The fourth Salish-class vessel in BC Ferries’ fleet was named the Salish Heron and, like the three existing vessels, it will also feature First Nations artwork on the exterior and interior.

The ferry company announced its name today and has invited interested eligible Coastal BC Salish artists to contact the First Peoples’ Cultural Council, which is facilitating commissioning of original artistic designs.

Up to four artists will be shortlisted, each receiving $ 500 in honoraria to further develop and refine their design concept, and an additional $ 200 to an elder or “knowledge keeper” for concept research and development.

A single artist will be selected and will receive a license fee of $ 15,000 for their final design.

“It is an honor to collaborate with the First Peoples’ Cultural Council and leverage their expertise in commissioning artwork through their network of talented Coast Salish artists,” said Brian Anderson, BC Ferries vice president of strategy and community engagement, in a statement.

“We look forward to reviewing submissions and selecting designs that will celebrate the unique culture of Coast Salish people for years to come. “

Salish Orca with artwork designed by Darlene Gait of the Esquimalt Nation. (BC Ferries) 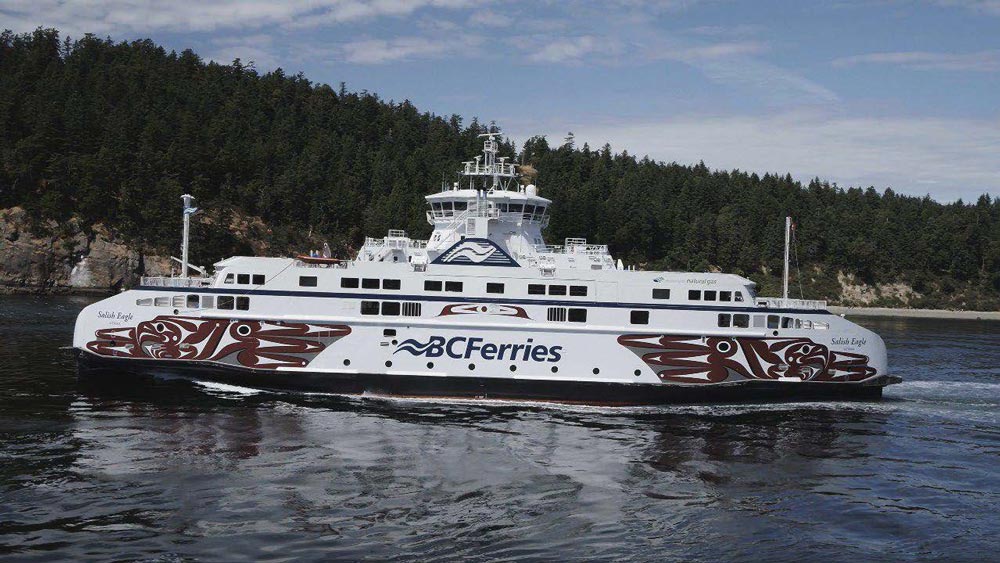 Salish Orca with artwork designed by Darlene Gait of the Esquimalt Nation. (BC Ferries) 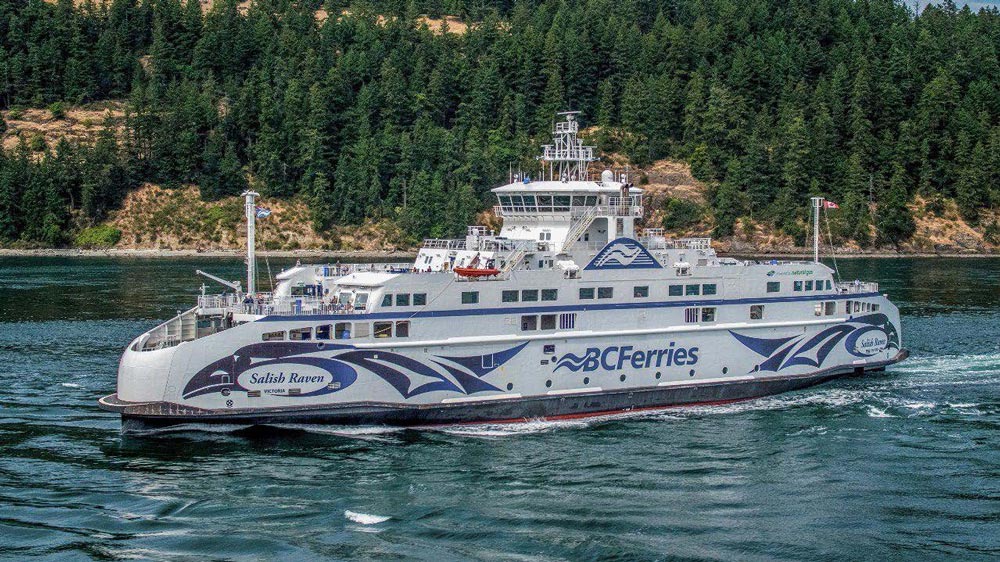 Salish Raven with artwork designed by Thomas Cannell of Musqueam. (BC Ferries)

The Salish Heron is currently under construction at the Remontowa Shipyard in Poland, and is expected to begin operations in 2022, serving the southern Gulf Islands.

This is in addition to the Salish Orca, Salish Eagle and Salish Raven, which entered service in 2017 on the Comox, Powell River and Southern Gulf Island routes.

Each Salish Class vessel uses liquefied natural gas as its primary fuel and carries a capacity of 138 vehicles and up to 600 passengers and crew. The Salish Heron will allow the removal of the diesel powered vessel Mayne Queen.

Spooky szn is finally upon us. And if the Pinterest and Instagram trends are any indication, Halloween costumes, including Halloween nails and Halloween makeup, are back and better than ever for 2021. Even if you’re not up for it all this year (or dressing isn’t really your thing, regardless of a pandemic), Halloween nails are […]

Look for the best public art design in Ilocos Norte

(Image courtesy of Ilocos Norte Tourist Office) CITY OF LAOAG – The provincial government, through its tourism department, is appealing to local artists to showcase their talents and seize the chance to design the next best Ilokano public art in the province. With a proposed budget of no more than PHP 500,000, organizers said on […]

For a snakeskin look, Imarni kicks off with a vibrant green hue as the base color. Then, she applies a layer of flowery gel. From there, she deposits black gel polish in the center of the nail and smaller dots along the sides. As the gel disperses, ladder-like designs will develop. Schüßleder likes to freestyle […]